Beware of the Air Pollution Hotspots in the UK

It is no secret that air pollution has devastating health consequences as well as destroying the environment, but there is increasing evidence to show that it is leading to a large number of cases of lung cancer in non-smokers, as we discussed in our last blog.

People that are living in places that have high levels of pollution are being warned to take action to try and reduce the amount of pollution they are inhaling. This is something we are experts in, as we have been developing anti-pollution face masks for years after seeing how rapidly the pollution problem has developed.

An article recently revealed that almost 2,000 sites in the UK had unsafe air quality levels and we wanted to make you aware of which ones they are. Some of the big cities with high volumes of car emissions probably won’t come as a surprise but there are a few here that might be unexpected.

The report published by the BBC listed the top 10 worst air pollution hotspots as:

London came lower down the list as a whole but another report that delved into further location detail showed that the two worst places for pollution in the UK were Marylebone Road and Hyde Park Corner in central London.

Places that you might not expect to be named on the top polluted sites in the UK included Royal Leamington Spa, York and the small Scottish fishing village of Prestonpans. Based on figures from 2013, it was thought that a power station was the main reason the air quality was so bad at that time in Prestonpans.

The main cause of air pollution in the UK is through road transport. Power generation is another big cause, whilst burning of fuels in homes, industrial processes and agriculture were all other big contributors in the big air pollution problem.

How to check air quality

You can visit websites such as Defra’s air quality index – uk-air.defra.gov.uk to check the air pollution figures for your area or you can buy your kit to measure it. If the air pollution banding for your area is 4-6 then that is considered to be moderate and people with lung problems or heart problems should reduce the amount of strenuous activity that they do outdoors.

Anything above this rating would be deemed high (7-9) or very high (10) in which case people should avoid outdoor physical activity to protect themselves from worsening their lung problem symptoms.

If you are worried about the amount of pollution in your area, or you regularly walk, run or cycle through areas with high levels of traffic then you should consider using a pollution mask. Our range at Totobobo is scientifically proven to reduce pollution x 135- fold, taking it down to 0.3 micron. Wearing an anti-pollution mask is a good solution to protect you and your family from the long-term health effects of pollution.

5 Health Benefits Of A Cycling... 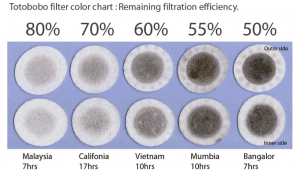 The Real Impact of Air Pollution on Your Lungs 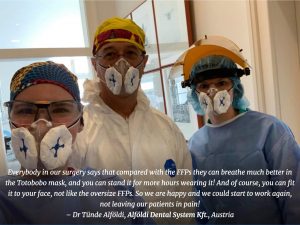 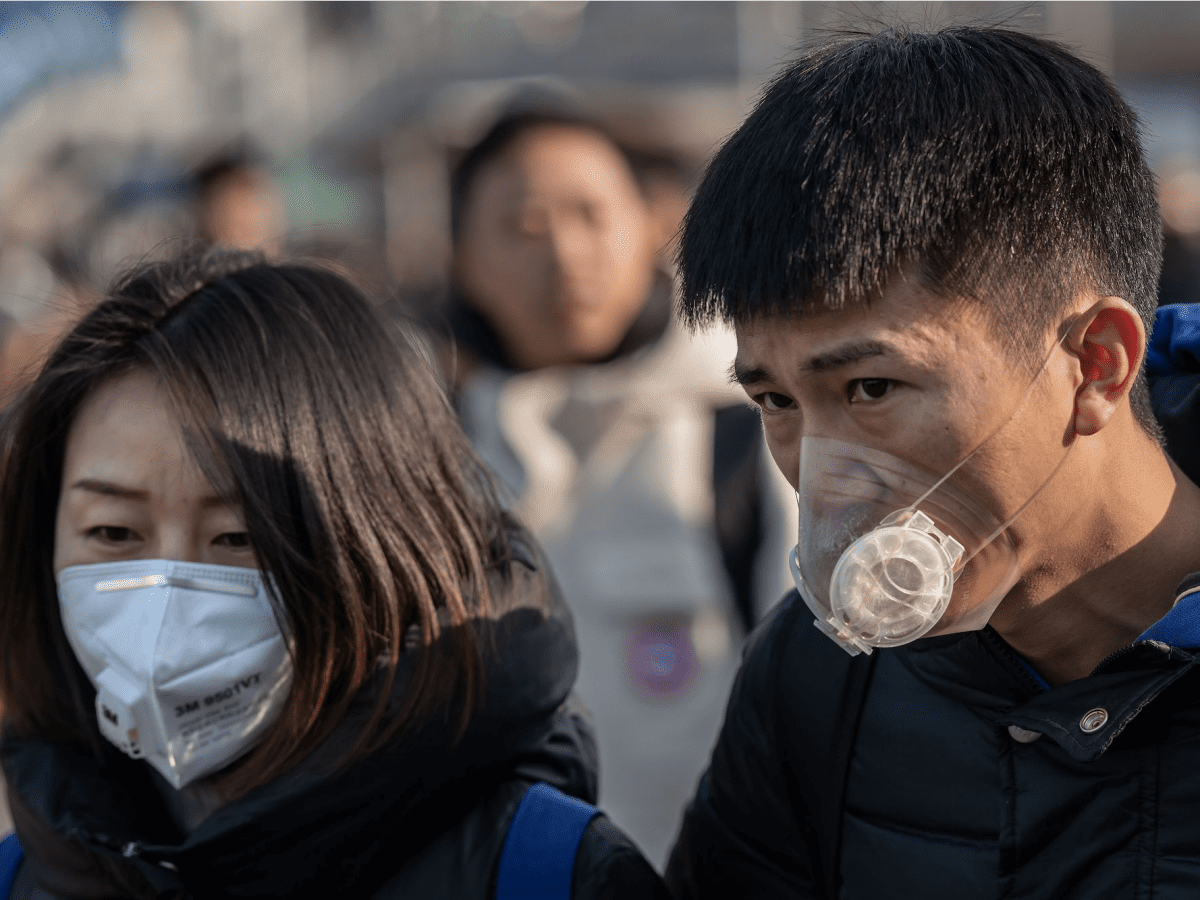 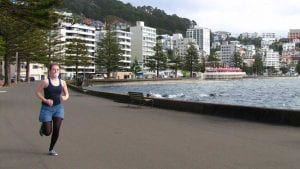 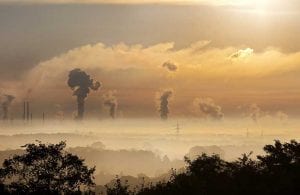 The Link Between Pollution and Lung Cancers in Non-Smokers

You can add any HTML here (admin -> Theme Options -> E-Commerce -> Promo Popup). We suggest you create a static block and put it here using shortcode